EU-REPORT: Based on a study by Eurostat, we publish hereafter  statistical tables on the evolution of trade in goods between India and the European Union.

From the tables, we can conclude that India is the 9th European Union trading partner in goods, after South Korea and ahead of Brazil.

The EU trade in goods with India is in a slight deficit in the year 2015 (Euro 1.3 billion) and this for a third consecutive year.

EU trade in services balance with India show a surplus of Euro 0.3. billion.

The EU is a net investor with India.

In a former article (AEROSOL EUROPE 4/2016), we noticed that India is an important trading partner not only for the European Union but also for many other entities. India combines a sizeable and growing market of more than one billion people. This evolution will continue in the future.

The EU is India’s largest trading partner (15% of the total trade in goods and services). The EU is also an important market for India’s exports. Bilateral trade has more than doubled since 2010 and investments have multiplied in the same period.

Today, the Indian economy is the world’s tenth largest by nominal GDP and third-largest by purchasing power parity.

The European Union and India are major markets for many industries including the aerosol ones.

Both markets still offer strong growth potential for the future.

Euscher – Bubbling with Ideas for the Aerosol Industry 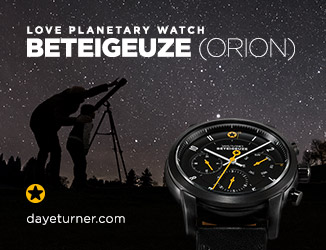